History of the Chamber

As early as 1892, a group of interested business leaders in Hutchinson began meeting and formed what was then called The Commercial Club.

In 1908, The Commercial Club printed a brochure entitled “The Salt City – In the Heart of the Great Kansas Wheat Belt”.  The early founders of The Commercial Club began following suit with others in the state and nation during a period of rapid organization of Chambers of Commerce and officially signed their Articles of Incorporation for The Hutchinson Chamber of Commerce on April 12, 1919.

An early article from the Hutchinson News reported that the group set up campaign headquarters with the slogan “Eight Hundred Men United in a Common Cause Can Accomplish Anything Within Reason for Hutchinson”.  George Gano and Vern Wiley were named Chair and Vice-Chair.

Early staffing of the organization usually included a paid manager or executive secretary, traffic manager, and later a bookkeeper or stenographer.  According to the earliest records, the Chamber of Commerce employed at least five different managers during the first decade.  R. W. Holcombe served as manager from 1920-1922, O.T. DeVoss served as manager from 1922-1923, Ed C. Hackett served as Secretary from 1924-1925, Ralph S. Hinman was hired as Secretary-Manager and served from May 1925 until 1927, followed by Byron T. Johnson, Secretary-Manager from 1927-1930.  In January 1930, the first record of a female employee is recorded in the minutes.  Miss Esther Hager was hired as a bookkeeper and stenographer.  On April 28, 1930 is the first record of a female employee present at a board meeting where a Mrs. Rodman signed the minutes in absence of Byron Johnson.  It wasn’t until 1931 that the position of Secretary-Manager saw some long-term stability when Mr. Bert Snyder was hired and served in that role until 1951.

The earliest office location of the Chamber of Commerce was reported to be at 1st and Washington, later moving to a rented office on the 8th floor in the Wiley Building, before finding a new home in the Baker Hotel in 1954. In 1973 the Chamber relocated to 3rd and Main and a few years later moved again to 309 N. Main before purchasing our current location at 117 N. Walnut in 1991.

As a celebration of our 100th Anniversary, we have prepared a historical timeline as a look back on the more than 100 year history of the community and the civic business engagement of our organizatoin. 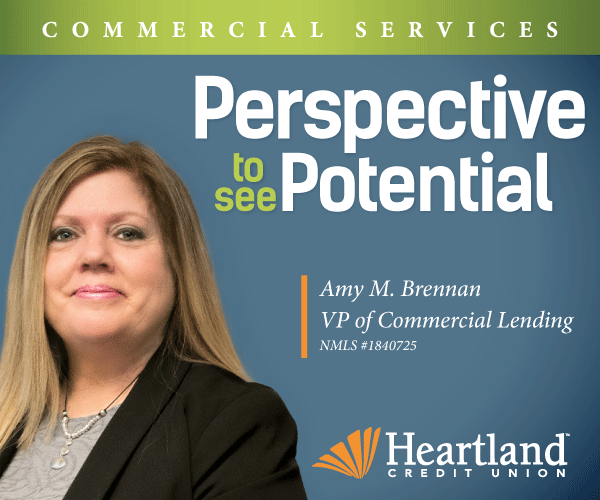 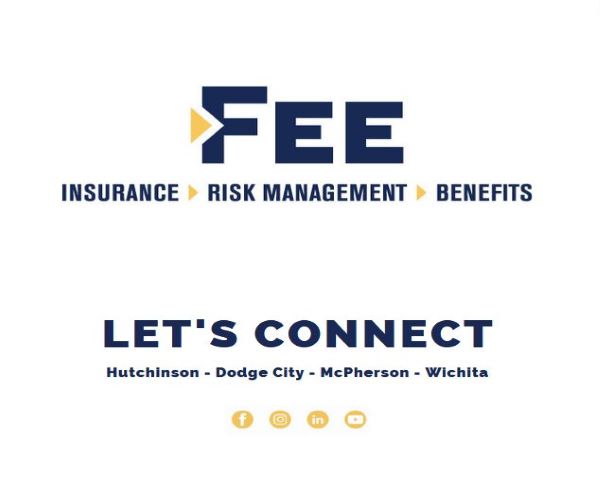 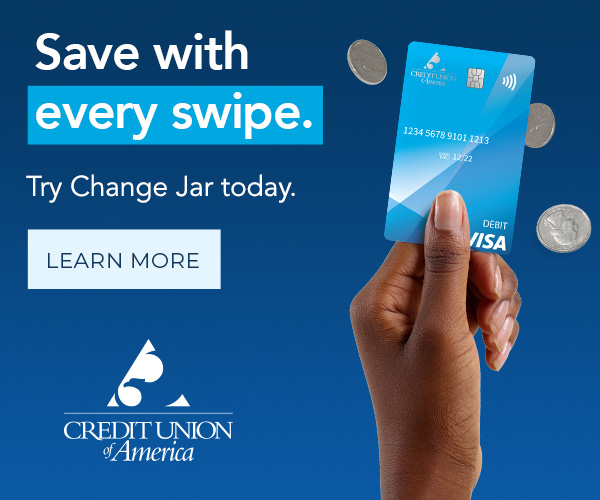 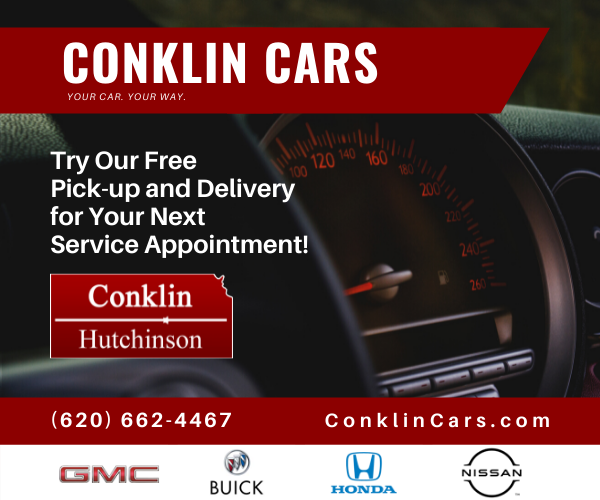 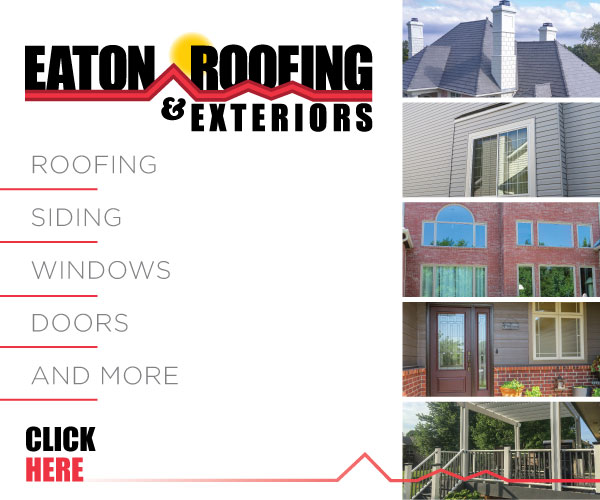 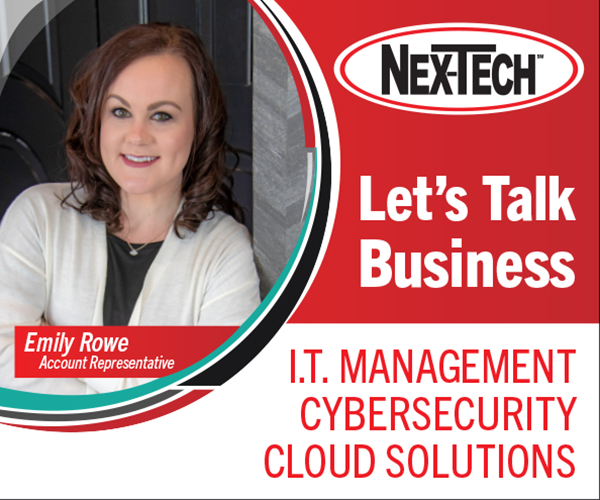 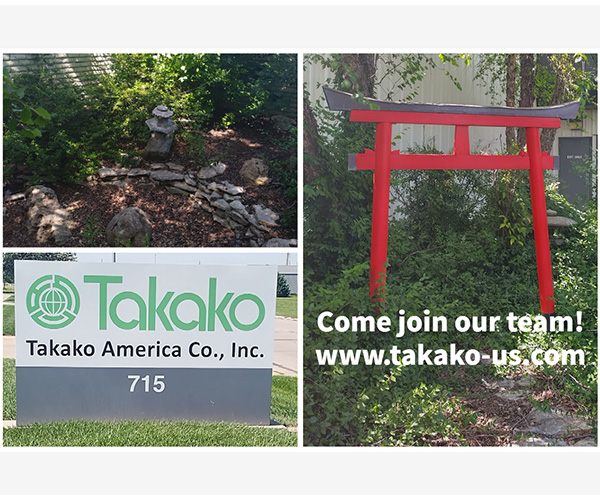 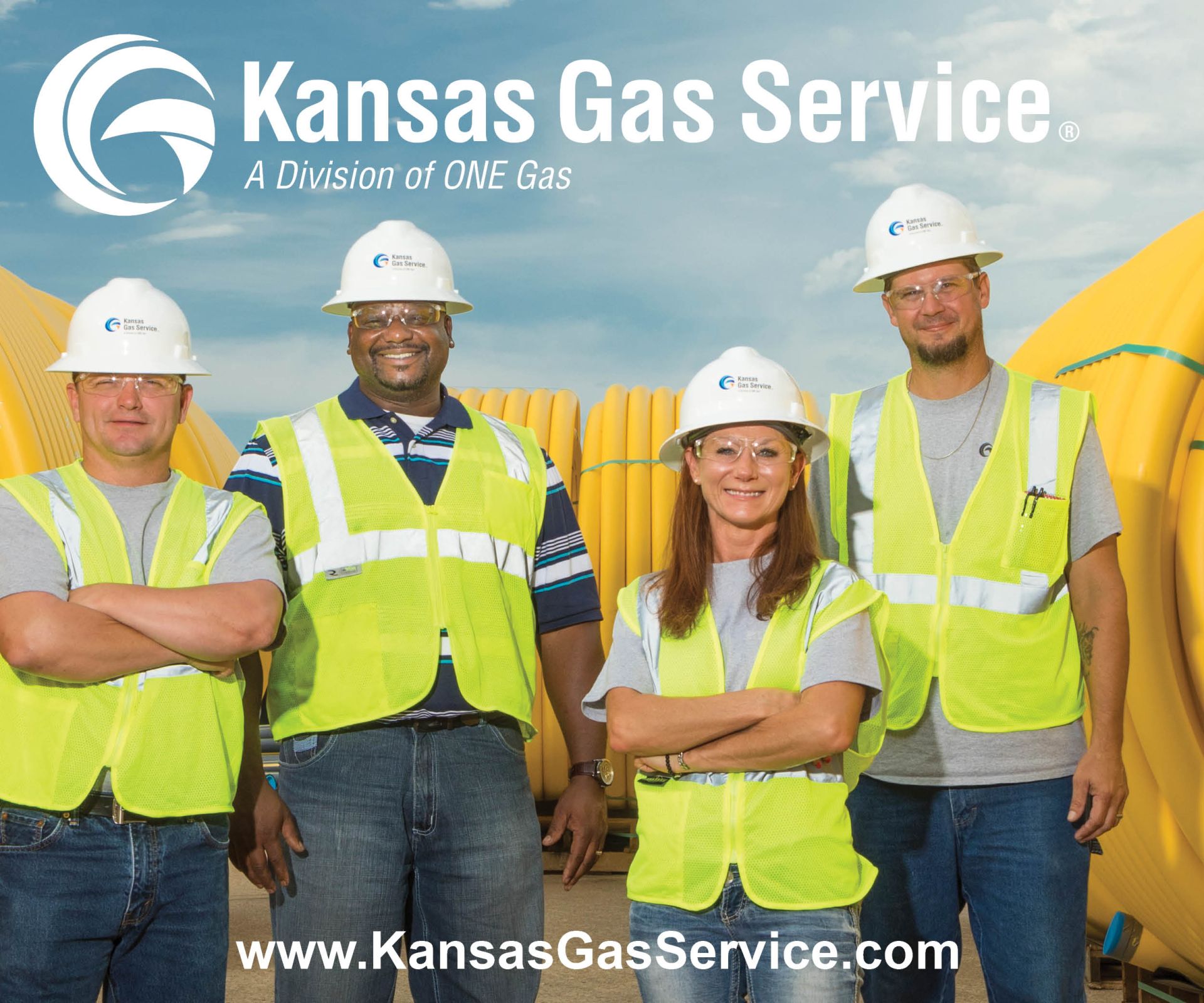 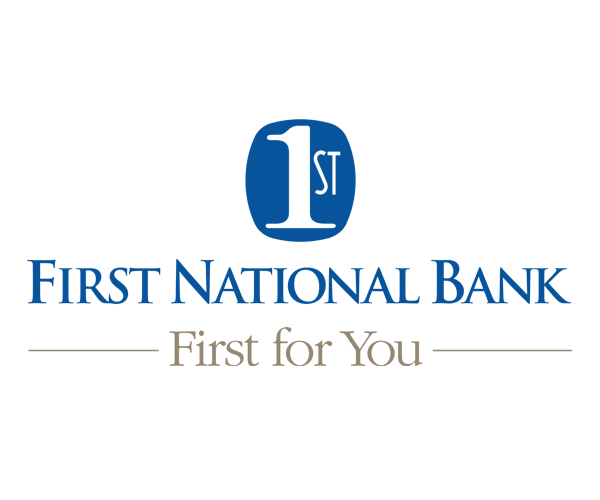 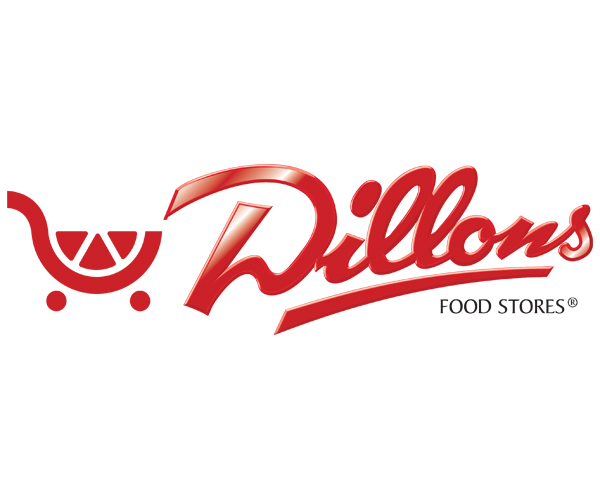 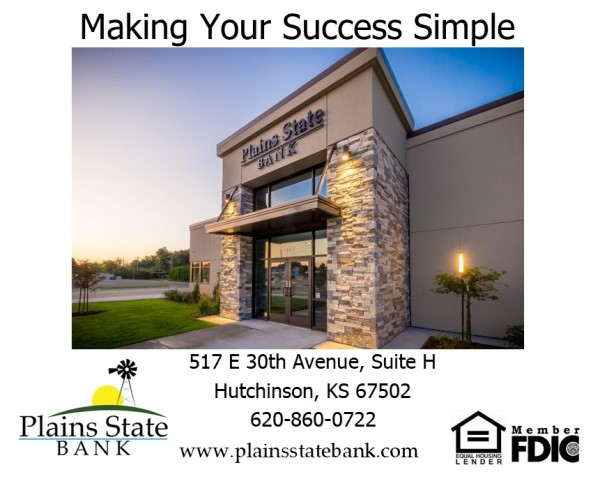 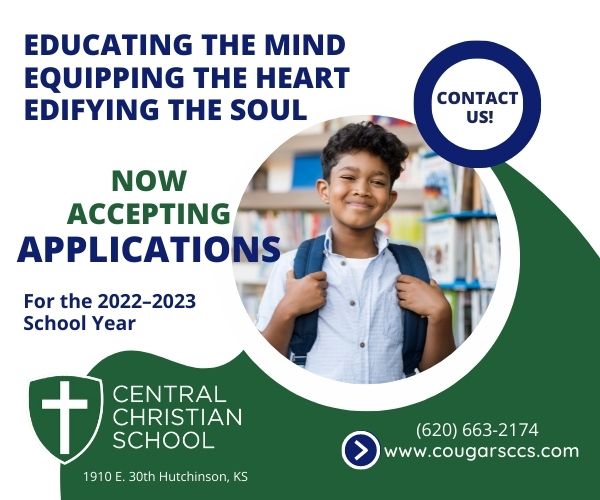 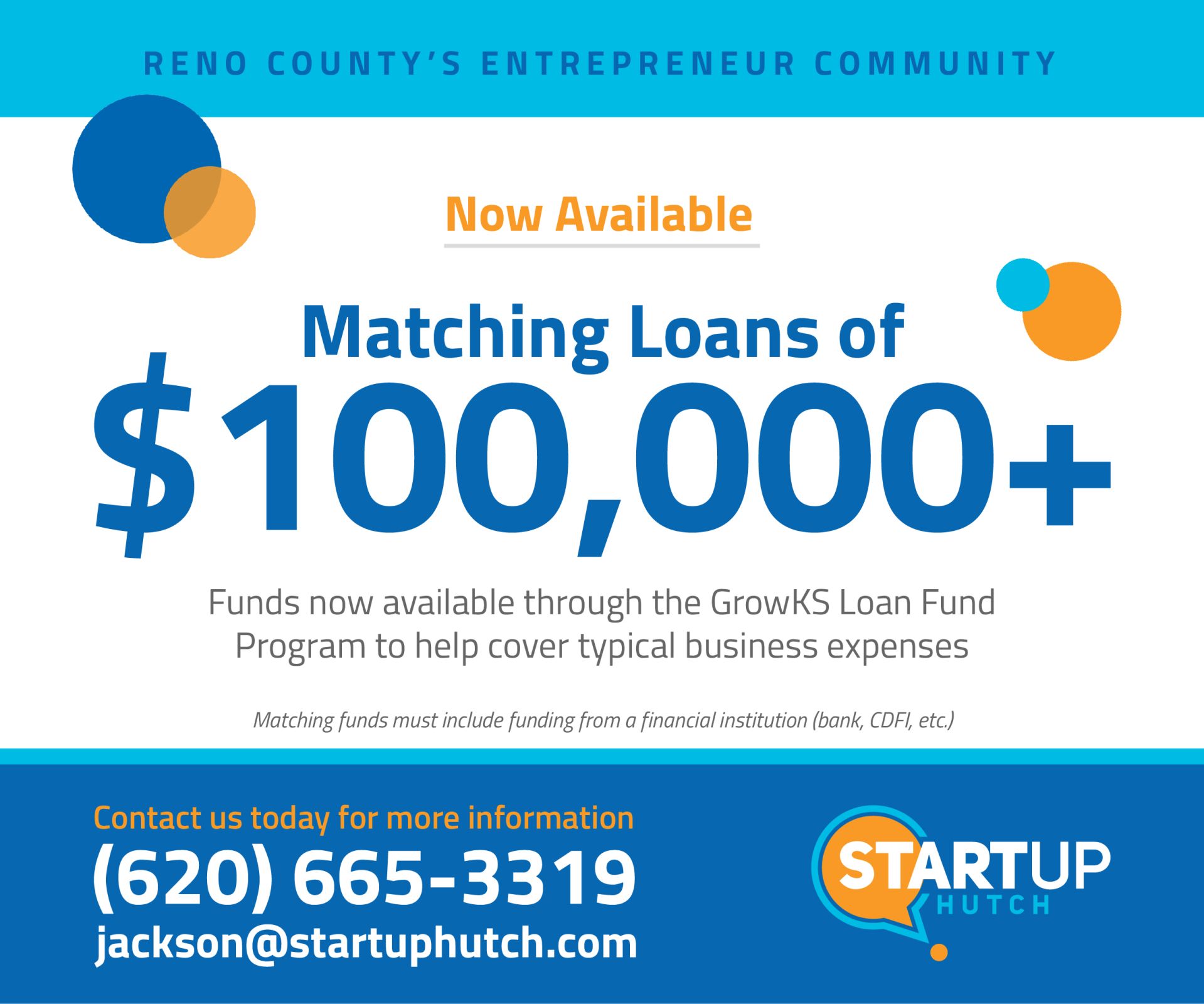 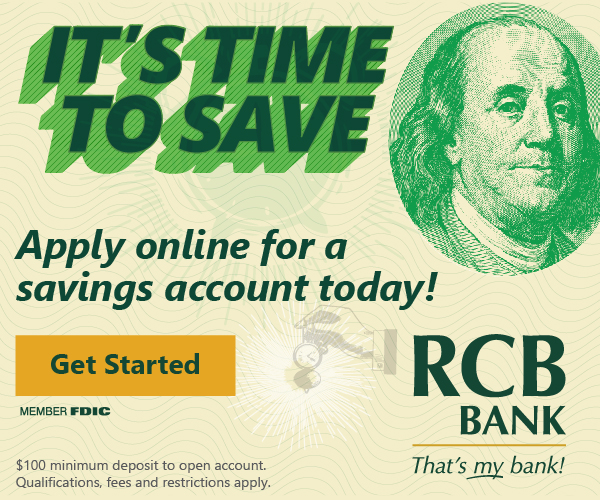