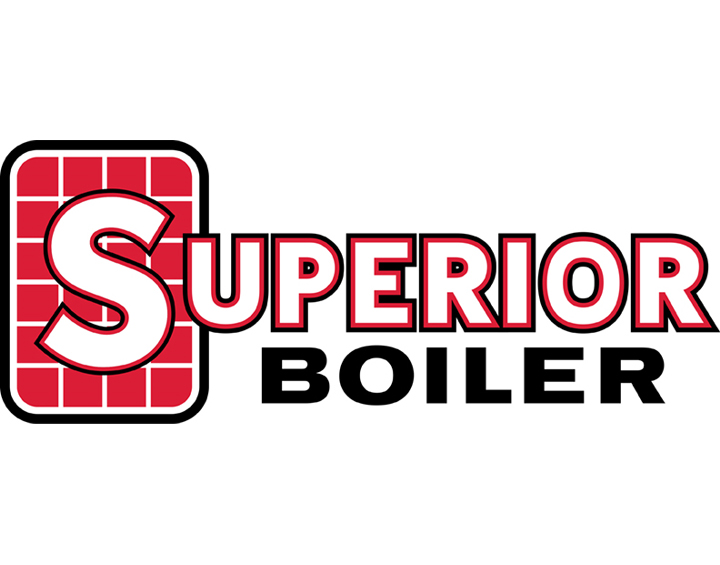 Superior Boiler recently announced that it will relocate its Richmond, Virginia, subsidiary to Hutchinson, Kansas. The relocation will begin in second quarter 2021. Superior acquired the Richmond business, which produces industrial watertube boilers, as part of its 2016 purchase of English Boiler LLC.

“Over the past two years, we looked at multiple sites in five states and in the Richmond area,” said Superior’s President and CEO Doug Wright. “Hutchinson became the clear choice because of the facility available to us, the assistance provided by state and local governments and the ability to combine resources with our current business operations.”

“We are thrilled Superior Boiler chose to grow their operations in Hutchinson,” said Kansas Department of Commerce Secretary David Toland. “The company’s investment, addition of new facilities and over 50 new jobs illustrates why businesses who come to Kansas choose to stay and grow in Kansas.”

Superior employs approximately 150 people in Hutchinson and Richmond. The company expects to add more than 50 jobs in Hutchinson over the next three to five years, with most paying more than $21 per hour on average.

“Superior Boiler has long been an outstanding presence in our business community, and we're thrilled that the company has chosen to increase its investment in Hutchinson,” said City of Hutchinson Mayor Jade Piros de Carvalho.

Debra Teufel, Hutchinson/Reno County Chamber President & CEO said, “On behalf of the Greater Hutchinson Economic Development Partnership, we appreciate the support from the Kansas Department of Commerce, City of Hutchinson, and Reno County for their assistance in making this Superior Boiler growth opportunity in Hutchinson possible.”

“Superior Boiler has been an important business in our county and we look forward to working with them for a prosperous future,” said Ron Sellers, Chair of the Reno County Commission.

All 30 employees who work in Richmond will be offered positions in Hutchinson. Wright said he also expects the company’s watertube boiler operations to grow organically. In addition, the company intends to introduce a proprietary new product, currently being designed and tested in Hutchinson, that will be available later this year. For open positions, Superior will work with local and regional resources, including Hutchinson Community college and the state of Kansas, and conduct internal training for existing employees who may desire to move into new roles.

The Richmond subsidiary will move into a 73,000-square-foot building Superior purchased last year in Hutchinson’s Airport Industrial Park. The facility’s current tenant, Siemens Gamesa, will continue to lease the building through first quarter 2021. 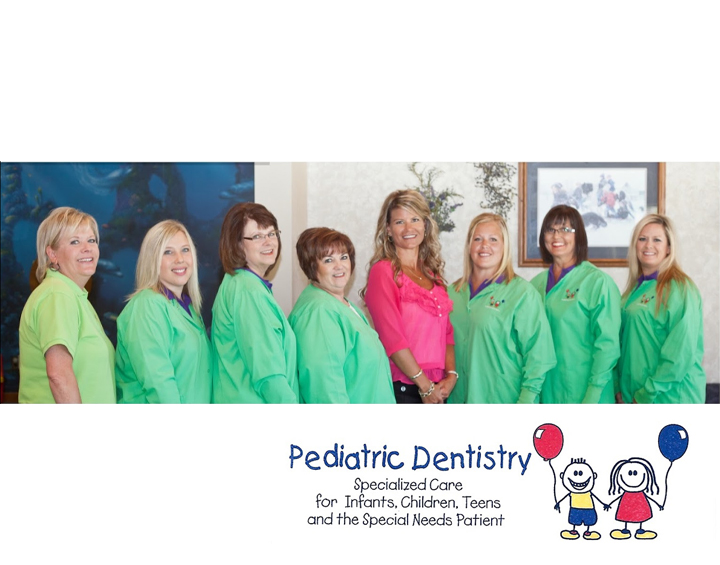 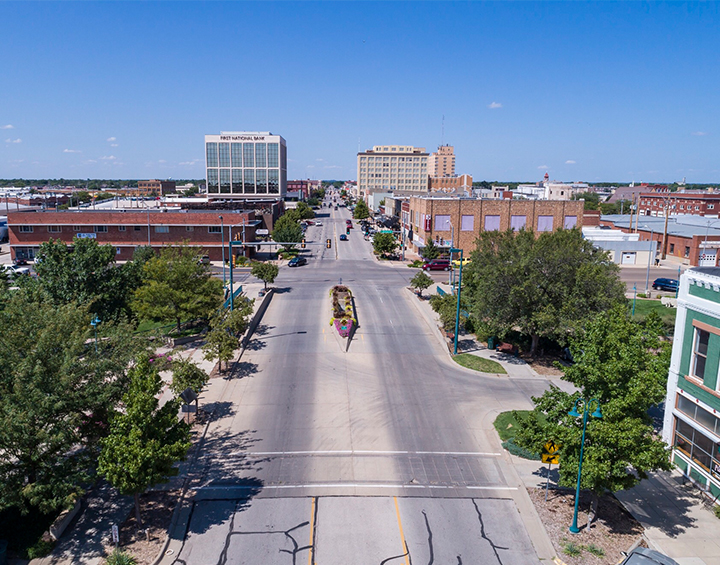 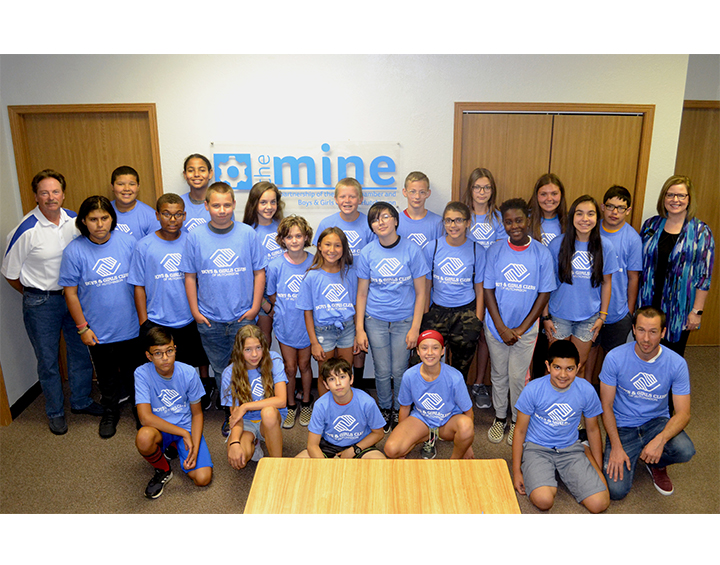 Boys & Girls Clubs of Hutchinson Embarks on Collaboration with Chamber 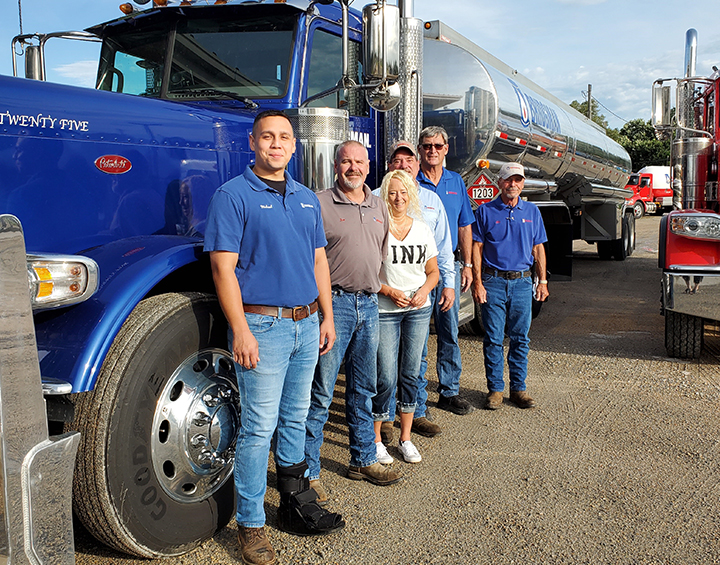 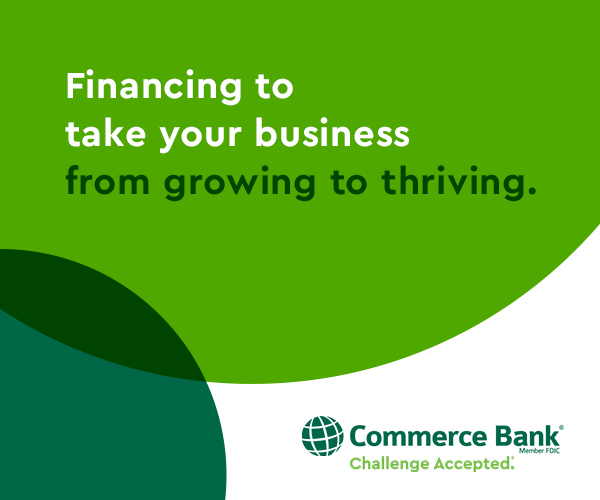 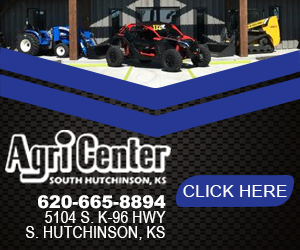 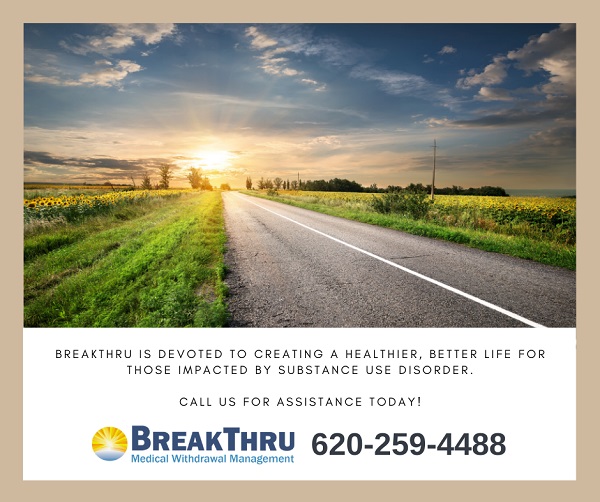 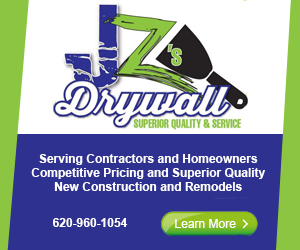 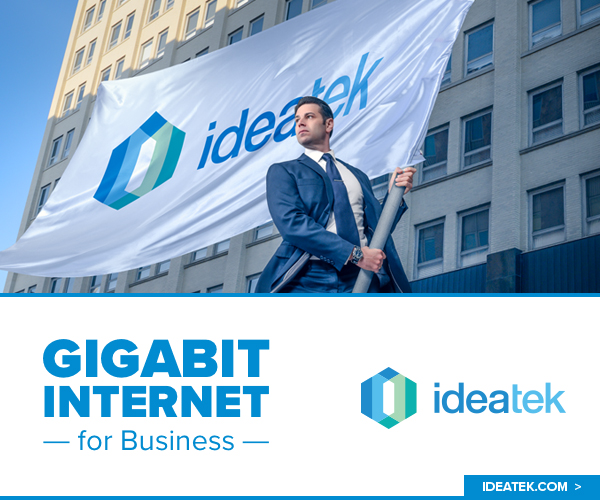