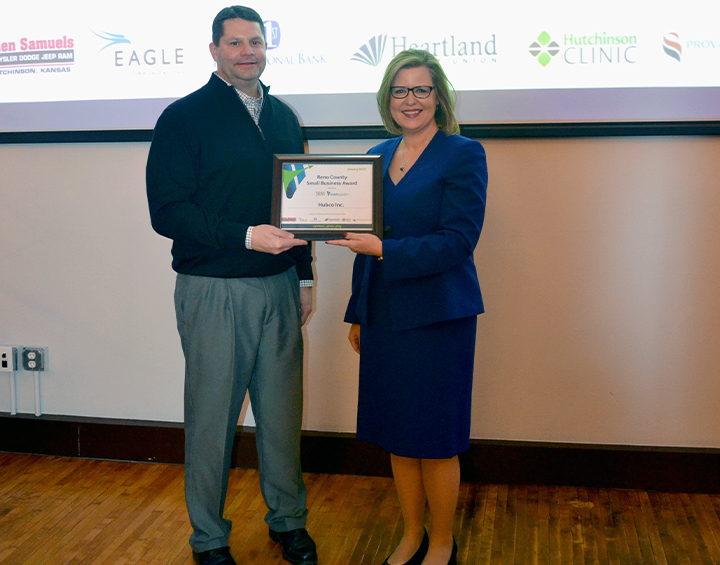 Hubco began in 1919 under the vision of Emerson Carey and Jim Dick for the main purpose of manufacturing salt bags. After several years, Mr. Dick purchased the Carey portion to become sole owner of the Hutchinson Bag Corporation. They are still located in the original building at 215 S. Poplar, located behind the City of Hutchinson office building. Currently, The Hutchinson Bag Corporation, now called Hubco, is in its fourth ownership cycle. Over the years Hubco has grown and diversified its product offerings by staying current with market trends and through the acquisition of other bag companies.

Hubco Inc. started as making bags for salt and through the years has expanded to include the custom manufacturing of bags for flour, feed and seed and many other agricultural items. Other type of bags also include coffee, tea, popcorn, peanuts, sausage, dry mixes for cooking and sampling bags for oil, gas, gold and ore.

Hubco’s specialty has been producing custom packaging for many different industries and offering many options including custom printing, plain and custom printed tags, and different closure options including drawstrings, drawcords and tie tapes. They also will sell smaller quantities and provide the best customer service that only a small company can provide.  Their motto is if they can’t produce it – they will find it for their customers.  At Hubco, they have strong industry partners, both domestically and internationally, that allow them to provide their customers with what they require, both in price and quality. They are known for having the industry’s highest quality materials and printing while offering the absolute best customer service.

Like many manufacturing companies, Hubco has been forced to import more products to remain price competitive in some vital markets. As the Textile Bag Industry has declined in the United States, the ability to have equipment repaired has become a challenge, as well as the ability to obtain new equipment. However, they continue to invest in their future.  In the last year, they have purchased two new custom-built machines and upgraded sewing machines in order to acquire new business.

Hubco is a longtime supporter of the Chamber and has had a long relationship with the Cosmosphere and the Boys and Girls Clubs of Hutchinson. They have been involved and served the Hutchinson Community, while providing jobs for thousands of families, for the last 100 years. 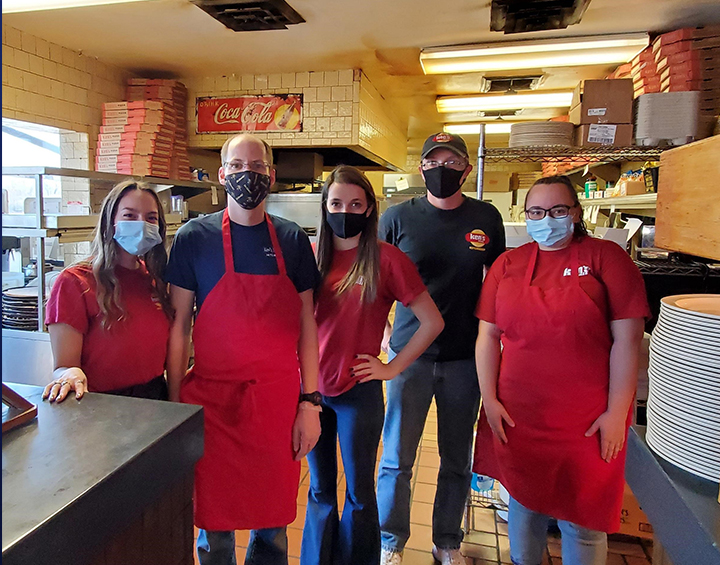 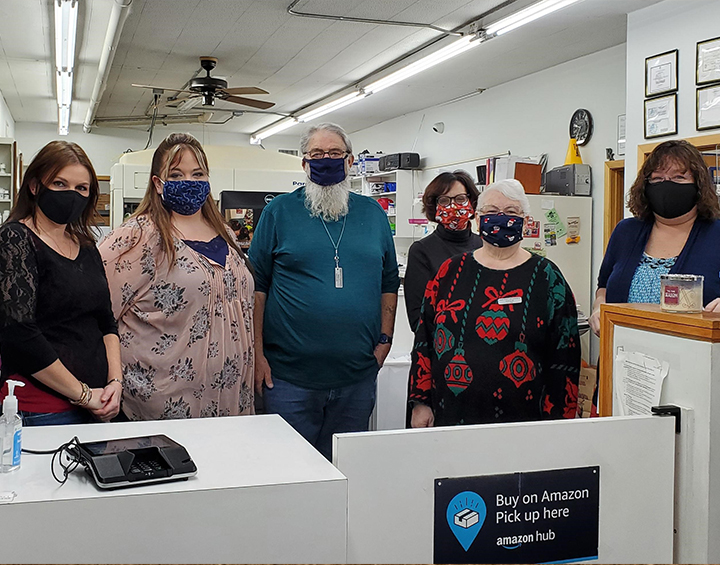 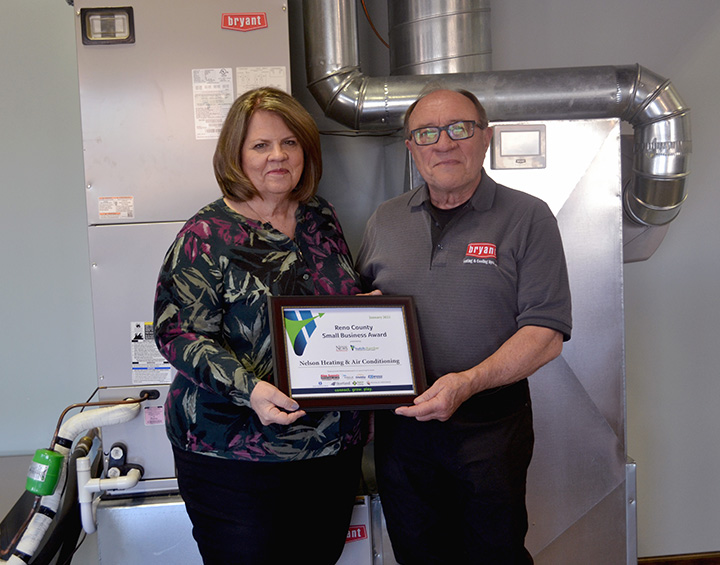